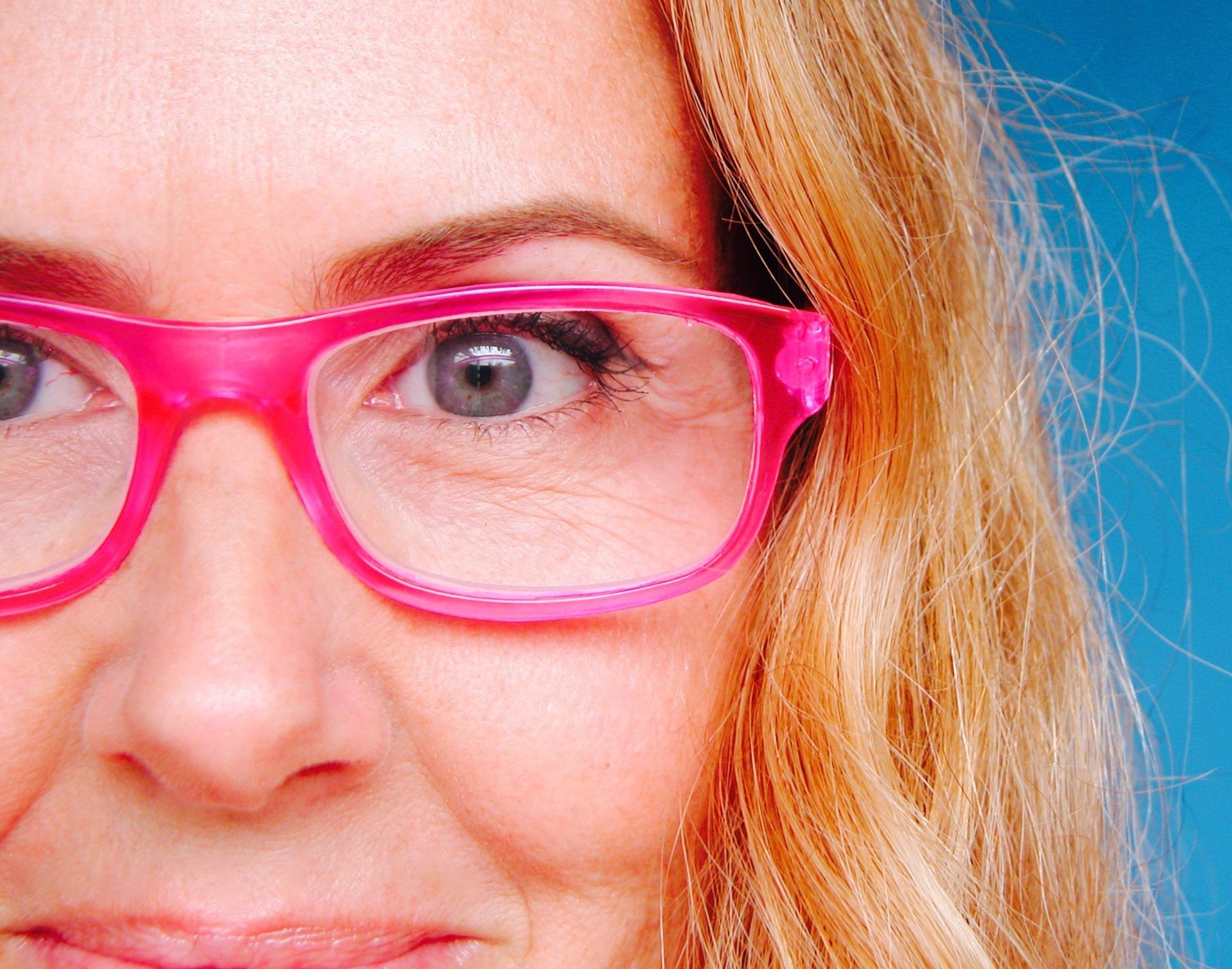 I took a free yoga class this morning. Boy was that stupid.

I know yoga is supposed to be good for you, but honestly, that’s based on a lot of variables. For example, if you have a really good instructor and you’re practicing your yoga in a beautiful, peaceful location, then yeah, it’s good for you. However, if you have a crappy, annoying instructor, and you’re… let’s say, outdoors, at a fucking kid’s park, with no shade and it’s too hot, then no, it’s not good for you.

Case in point: my yoga class this morning.

Okay first of all, the instructor was from Minnesota and if you’re from Minnesota, you should never teach yoga because your accent sounds awful teaching yoga (amongst other things, like having sex and ordering food), it’s not meant to utter sentences such as “Now gently lower your body onto the mat.” It’s more suited to saying short, clipped phrases like “cheddar cheese” and “Boy, that was a lot of snow.” It’s like having the Swedish Chef from the Muppets teach the class, and frankly, I’d rather hear tires screeching. This instructor also ended her sentences on an up note, so it sounded like she was asking a question rather than making a statement, and her voice was annoyingly high and sing-songy. I kept waiting for pink heart emojis to come flying out of her mouth.

You really should prepare ahead of time how you’re gonna phrase things when you’re instructing a class also. During one particular pose, our hands reaching towards the sky, she asked us to pay attention to where our middle fingers were (is it inappropriate to burst out into laughter during yoga?) and it took all my will to keep my mouth shut, as you can imagine. You might also want to check in with your students before you begin the class to see what level they are and not expect them to turn themselves into a pretzel while you show off your chaturangas, or whatever the hell they’re called.

It’s September here in Southern California (it’s September worldwide, but never mind that) and although it’s a beautiful time of year, it can still get hot, so doing something outdoors is hit or miss. Well, it was hot today! (please imagine me saying that in an annoying, sing-songy Minnesotan accent). The sun was trying to burn a hole into my yoga pants while I was attempting a downward dog and that was the end of it for me. I added up all the reasons why I would want to stay to finish the class, which took all of a split second, and all the reasons I should leave and go have breakfast (no-brainer), so I rolled up my mat and left, with absolutely zero guilt whatsoever.

On the way out, I noticed the kid’s playground. Not in a creepy, pedophile sort of way, I mean the actual playground area, where the swings are and stuff. I noticed that most of the… the… whaddya call ‘em, the things they play on? The playground things. Have you ever noticed the playground things they design for kids always spin? Why? That got me thinking about amusement parks, because all amusement parks have rides that sp… wait, that’s it, that’s the word I was looking for… RIDES! Look, I get stumped from time to time, shoot me. Anyway, I noticed the rides they have at all these places always spin the fuck out of little kids, and personally, I don’t think that’s a good combination: kids and spinning.

← The Joke’s On You
Maybe A Cold Shower Would Help →

This site uses Akismet to reduce spam. Learn how your comment data is processed.

Unauthorized use and/or duplication of this material without express and written permission from this site’s author and/or owner is strictly prohibited. Excerpts and links may be used, provided that full and clear credit is given to Katya Volpi and Clever Girl Writes… with appropriate and specific direction to the original content.